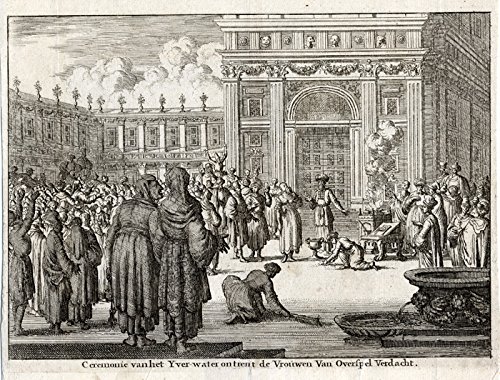 This post is simply excellent, Rabbi. It is the kick in the pants that so many need, and not just Jews. No matter what holy texts one subscribes to, they are only words on paper or parchment whose only purpose is to remind us that holiness is literally not found in books or scrolls but in the choices/decisions we make each moment of our lives.